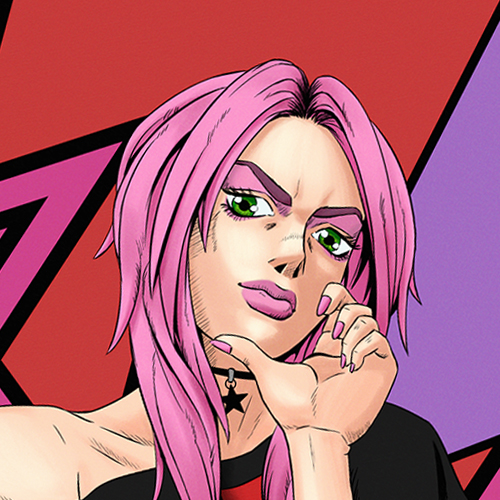 Kira Buckland is a voice actress based in the Los Angeles area. For over a decade, she has provided voices for hundreds of characters in various projects, some of the most notable being Jolyne Cujoh in "JoJo's Bizarre Adventure", Kuki Shinobu in "Genshin Impact", 2B in "NieR:Automata", Mary Saotome in "Kakegurui", Mitsuri Kanroji in "Demon Slayer", and many more. 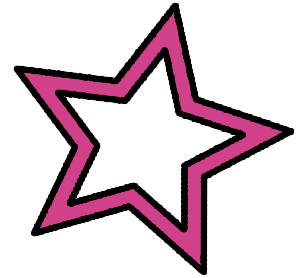 With a broadcast-quality home studio equipped for real-time ADR and SourceConnect, Kira is available to provide voices for video games, animation, anime and dubbing, commercials, corporate narration, phone messaging, toys and children’s media, arcade machines, educational apps, text-to-speech and artificial intelligence, promos, and more.
Kira is currently represented by CESD Talent Agency in Los Angeles. She continues to be hired by a variety of repeat clients around the world for her versatility in voices and styles, and frequently appears as a featured guest at anime and comic conventions.

Some of Kira's most popular work includes: